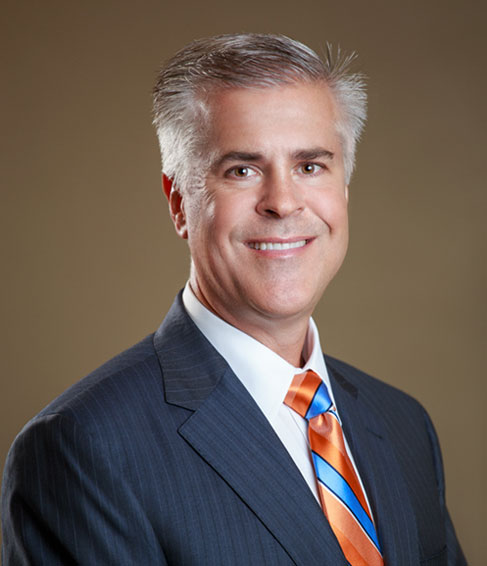 John W. Tyrone, III, M.D. is a Florida native and grew up in St. Petersburg, Florida. In 1990, he earned his Bachelor’s Degree in Economics from the University of Florida and was elected to Omicron Delta Epsilon Honor Society. Dr. Tyrone attended the University of South Florida in Tampa, Florida for medical school, graduating in the top quarter of his class. He excelled in his surgical training and was one of six students in a class of over one-hundred to be selected for the Honors Course in Surgery. After medical school, Dr. Tyrone spent five years in surgical training at the University of California, San Francisco - East Bay, and was awarded several honors, including Intern of the Year, Residency Advisor, and Chief Resident.

Dr. Tyrone performed two years of scientific research at Northwestern University, Chicago, Illinois, specializing in the field of Plastic Surgery and Wound Healing. He has numerous publications and has presented his work both nationally and internationally. His research has won several prestigious awards, including a grant from the Plastic Surgery Education Foundation. Dr. Tyrone has also written several textbook chapters.

Developing an interest in the field of plastic surgery early in his surgical training, Dr. Tyrone applied to and was accepted into an extremely competitive fellowship in Plastic Surgery at Emory University in Atlanta, Georgia. The Division of Plastic Surgery at Emory University is nationally recognized as one of the top training programs in the country, and for the past 30 years has been the world leader in plastic surgery innovation. Dr. Tyrone continued his record of excellence at Emory University and was awarded several honors, including selection as Chief Resident.

With over 14 years of education and training since earning his undergraduate degree, Dr. Tyrone is one of the most highly trained physicians in the southeast. Dr. Tyrone has been expertly trained in all areas of plastic and reconstructive surgery, including aesthetic surgery of the face and breast, and cancer reconstruction. Dr. Tyrone and his highly-skilled staff look forward to the opportunity to serve you.

Experience You Can Trust

Dr. Tyrone is board-certified by the American Board of Plastic Surgery, which is the only board in the field of Plastic Surgery recognized by the American Board of Medical Specialties. This includes plastic surgery of the breast and body, as well as facial plastic surgery. Obtaining board certification is one of the most important distinctions that a doctor can receive.

Dr. Tyrone is a recognized member of more than six elite board-certified medical and surgical associations. The American Society of Plastic Surgeons is a specialty organization dedicated to advancing quality care through rigorous standards of which Dr. Tyrone holds membership within. Dr. Tyrone maintains distinction for his innovative procedures and skilled work in the fields of aesthetics and plastic surgery.